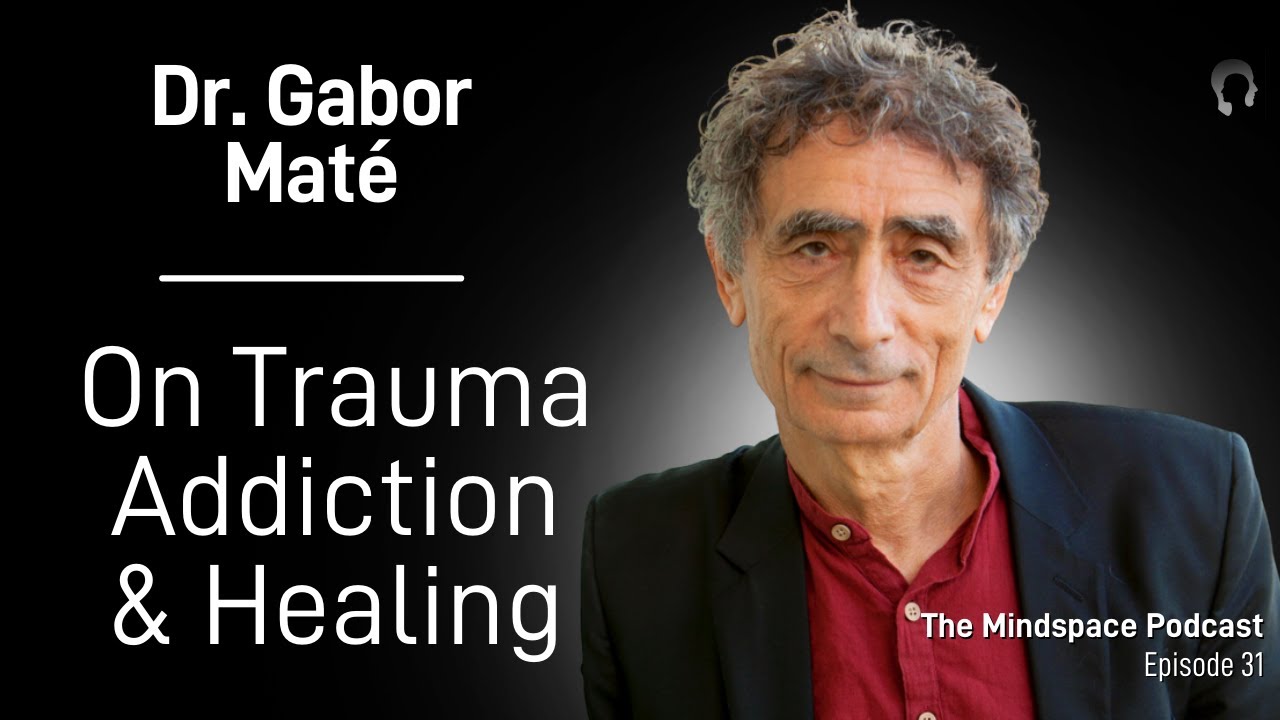 Gabor Maté was born in Budapest, Hungary, on January 6, 1944. His maternal grandparents were both killed in Auschwitz when he was five months old. His aunt disappeared during the war, and his father endured forced labour at the hands of the National Socialist German Workers Party. He emigrated to Canada with his family in 1956. He was a student radical during the Vietnam War era in the late 1960s and graduated with a B.A. from the University of British Columbia in Vancouver.

After working as a high school English and literature teacher for several years, he returned to the University of British Columbia to obtain his M.D. in general family practice in 1977.

He argues “the war on drugs” actually punishes people for having been abused and entrenches addiction more deeply, as studies show that stress is the biggest driver of addictive relapse and behaviour. Maté’s approach to addiction focuses on the trauma his patients have suffered and looks to address this in their recovery. In his book In the Realm of Hungry Ghosts: Close Encounters with Addiction, Maté discusses the types of trauma suffered by persons with substance use disorders and how this affects their decision making in later life.

On May 11, 2018, Gabore Maté was awarded the Order of Canada: https://www.gg.ca/en/honours/recipien…

“Physician Gabor Maté’s professionalism and compassion have helped to restore dignity and health among people with addictions. An author, speaker and expert on addictions and trauma, he is well known for his belief in the connection between mind and body health, as well as for his innovative approaches to treatment. Notably, he worked with patients challenged by drug addiction, mental illness and HIV in Vancouver’s Downtown Eastside for over a decade. Throughout his career, he has been a passionate advocate for social change in the prevention and treatment of addiction.”